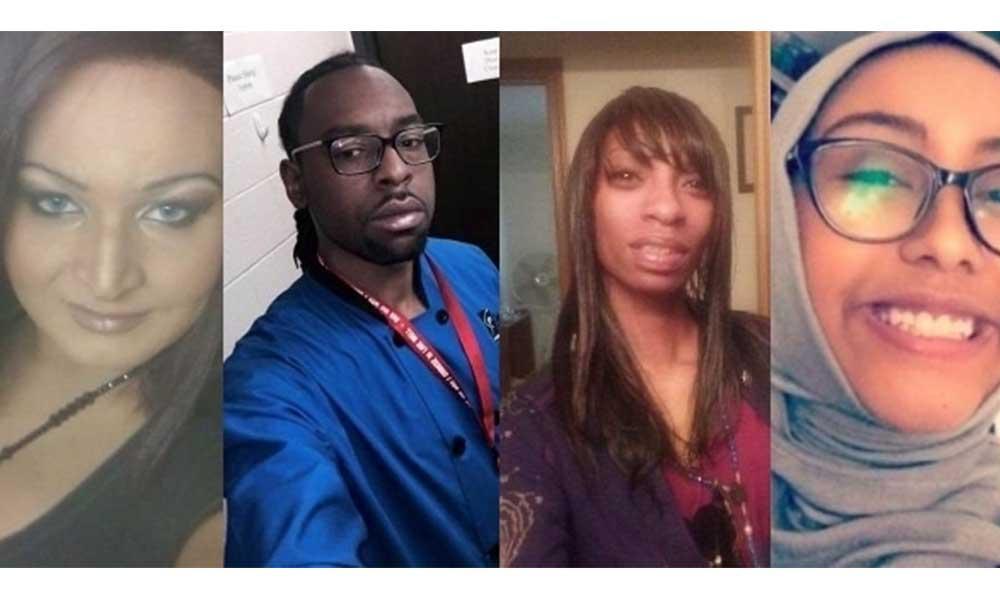 The past two weeks have been unusually fraught with reports of violence and aggression against people of color, twice at the hands of police officers:

June 13th: The body of Josie Berrios, a transgender woman of color also known as Kendra Adams, was discovered at a construction site. She was the thirteenth transgender woman to be reported murdered this year.

June 16th: Officer Jeronimo Yanez is found not guilty on all charges in the killing of Philando Castile

June 18th: 17 year-old Nabra Hassenen was walking home with friends from her mosque in Northern Virginia when an argument erupted that would ultimately result in her murder and suspected sexual assault. A memorial for Nabra in Washington D.C. was set on fire on Wednesday.

June 18th: Charleena Lyles, a pregnant woman of color with a history of mental health issues, was shot in her Seattle home in front of her children by the very police she had called for help.

Racial justice and reproductive justice are deeply intertwined. When people are killed because of their gender or ethnic or religious identities, when children are taken from their parents or parents from their children through acts of institutionalized violence, when marginalized communities are unable to create and raise families in safe and healthy environments- these are violations of reproductive justice.

Reproductive justice (RJ) is a term originally coined in 1994 by SisterSong, a multi-ethnic collective who felt that the pro-choice movement did not adequately represent the needs and realities of women of color or trans people. Reproductive Justice is just as much about access as much (or more) than it is about rights. While all women may theoretically have the same legal “right” to abortion or birth control, marginalized communities face economic, systemic, cultural, language, immigration, and religious barriers that may keep them from accessing their rights or genuinely having choices about their reproductive lives. Similarly, the RJ movement looks beyond issues of abortion and birth control to encompass the right to have a child and the right to parent the children we have in a safe and healthy environment.

Reproductive Health is a continuum of physical, mental and social-emotional care pertaining to the reproductive system at all stages of life (e.g., information, screenings, treatment and care on STDs/STIs and HIV/AIDS, contraception, abortion). RH addresses a person’s ability to have a satisfying and safe sex life, the capability to reproduce, and the freedom to decide if, when, and how often to do so. It also focuses on the creation, monitoring and availability of different methods and services that someone might utilize to manage their health and fertility. RH groups are often involved in work around FDA approval and regulations, as well as traditional advocacy on abortion and contraception.

Reproductive Rights is defined as the legal protections that exist and that we pursue through legislation and litigation in order to protect the right to access reproductive health care services. RR work has been largely focused on abortion and contraception. Reproductive rights is often narrowly focused on (1) approving a person’s ability to decide to terminate a pregnancy, and (2) ensuring they have the legal protections to act on that decision.

Reproductive Justice is a three-tenet framework that provides a different approach to doing the work. Reproductive justice affirms that person has the right and should have the ability: (1) to decide when to become a parent, (2) to decide to not become a parent and (3) to raise their children in a safe and healthy environment… Reproductive justice incorporates a broad range of issues and is meant to emphasize the intersections between different movements and communities to cultivate greater understanding and create a stronger movement. Reproductive Justice takes a holistic, intersectional approach toward sexual and reproductive freedom by acknowledging the physical, economic, institutional, sexual, religious, and social factors that affect a women’s decision-making.1 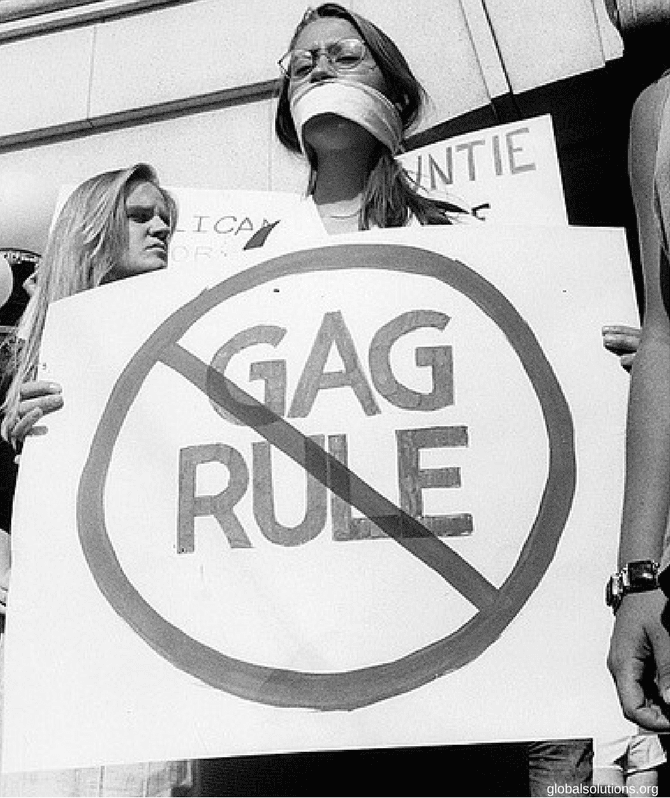 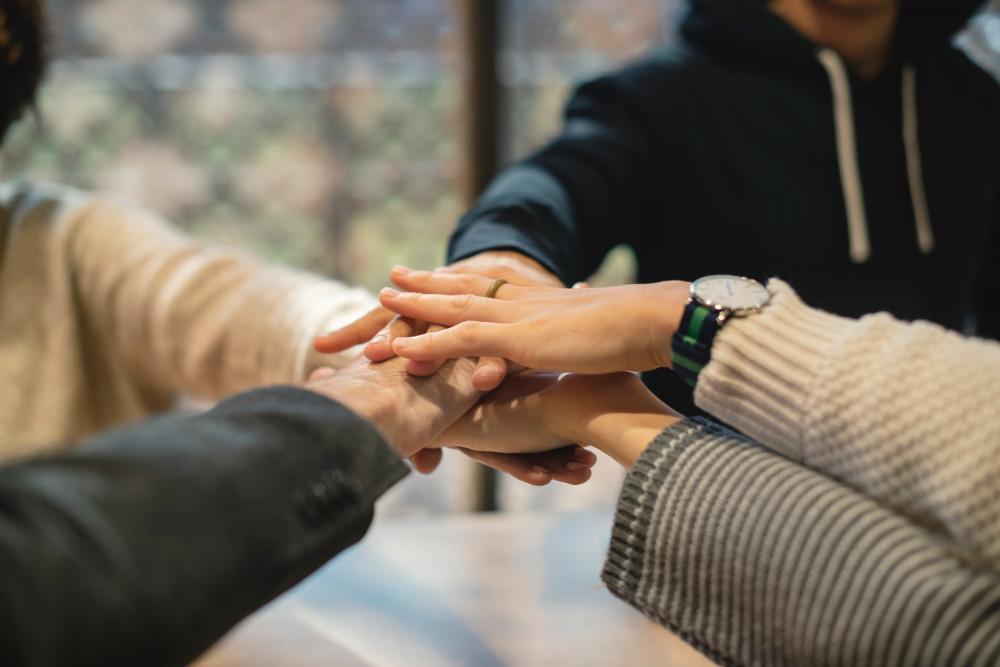 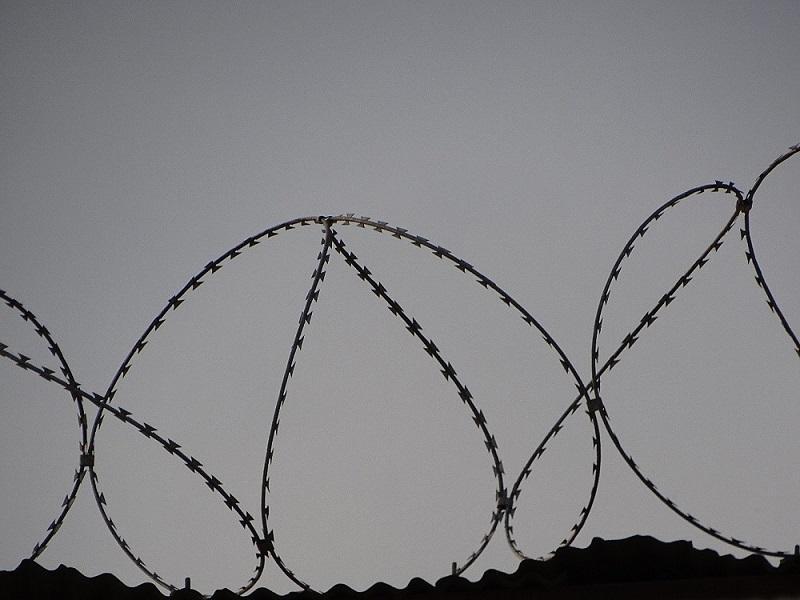 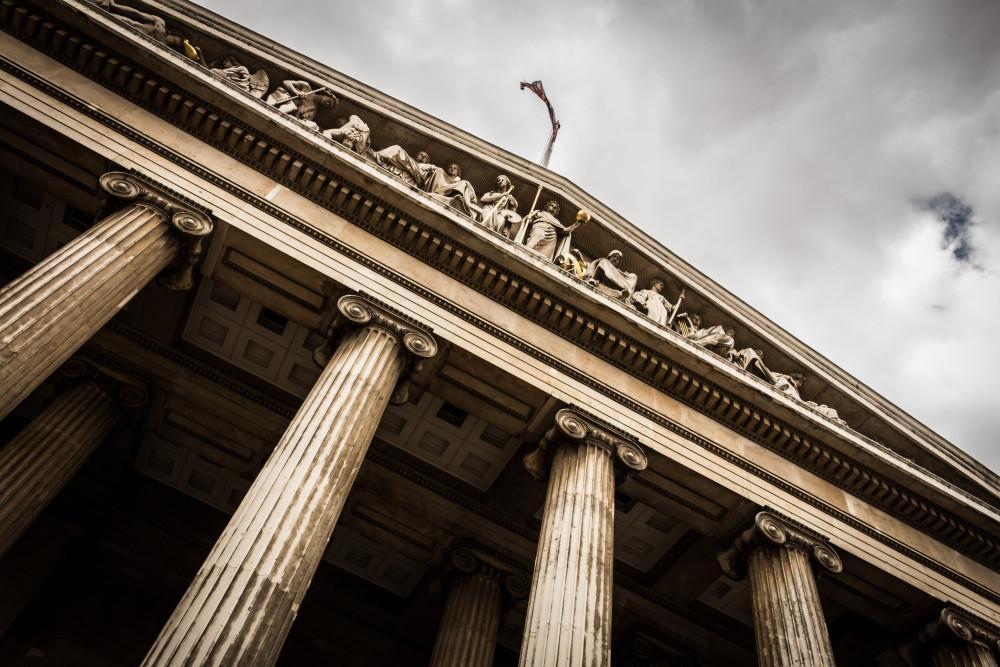 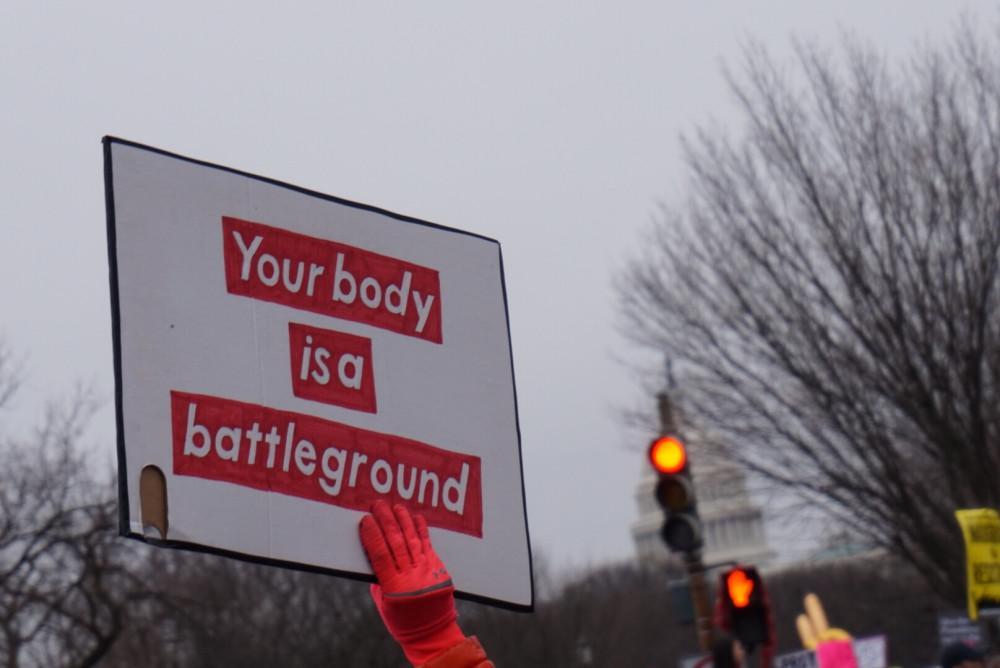 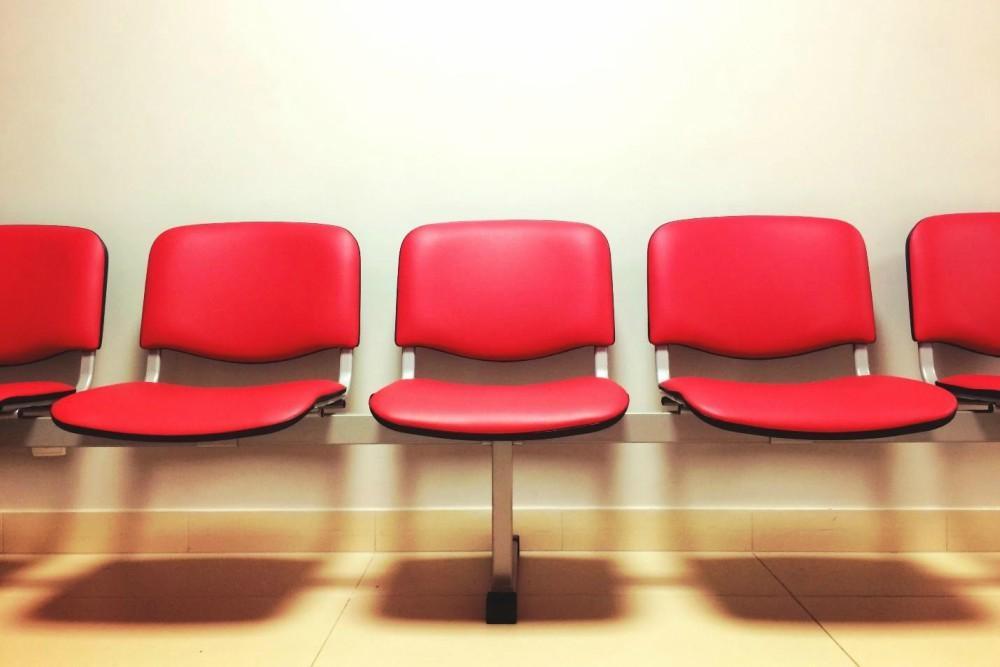